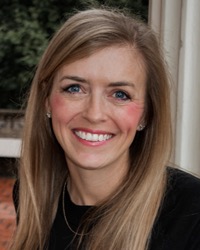 Julia is a partner in the firm of Peeples Law. Julia is admitted to practice law in Alabama (2015), Tennessee (2009) and Mississippi (2010). After graduating cum laude for both her undergraduate and law degree at Ole Miss, Julia began practicing family law in Memphis, Tennessee in 2009. In 2010, Julia began a Mississippi family law practice for her Memphis firm. After moving to Birmingham, Alabama, Julia  joined Peeples Law in 2015. Practicing family law in three different states has given Julia a unique perspective which has contributed to her success. She has extensive experience litigating cases at the trial court level in Mississippi, Tennessee, and Alabama, as well as experience at the appellate court level.

In addition to her law practice, she serves on

In the past she has also served on

When she is not practicing law, she enjoys spending time with her family. 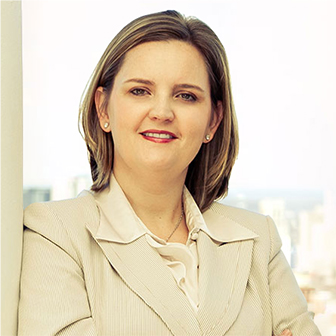 Lauren R. Lock
Lauren R. Lock is an associate at Peeples Law. She is a native of the southeast, and graduated from the University of Alabama in May of 2014 with a Bachelor of Arts in History. While studying at the University of...
Candi Peeples
Candace (Candi) Peeples has earned a reputation as a leader among family law attorneys in Alabama and the U.S. She brings her experience, focus and passion for excellence to each client she represents. Candi Graduated from the University of Georgia in...
Julia G. Williams
Julia Williams is a partner in the firm of Peeples Family Law. Julia is admitted to practice law in Alabama (2015), Tennessee (2009) and Mississippi (2010). After graduating cum laude for both her undergraduate and law degree at...
Attorney Profile
Attorney Profile
Attorney Profile
We look forward to working with you and helping you plan for your future
Call Us
P: 205-403-5577 F: 205-918-7155}
Visit Us
2956 Rhodes Circle South Birmingham, AL 35205 - Directions
Follow Us